What to know about Waste Management for the coming years?

|In Sustainability, Management
|By Giovanna Arcas

Understand what will be discussed on solid waste from 2021

The year 2020 is undoubtedly a year that has gone down in history in many ways. Covid’s Pandemic19 brought changes to all areas of our lives, since March we are more inmates, taking care of our health and immunity twice as much, we also start to look more empathetically at each other, we take care of each other more. With all these changes, there were also changes in terms of mass, society in general started to be more concerned with nature, with the environment, and consequently, with garbage. We saw how important it is to generate less waste, adhere to a more sustainable and circular economy to ensure that we do not enter the global productive collapse even further.

Certainly all these new learnings and the general awakening of consciousness are things that will remain permanently in our lives and will certainly be improved over the next years and decades.

In this text we will talk about the future of waste management for 2021, what to expect and what are the trends for the world of sustainability and ESG.

Topics to be covered in this article:

The future of solid waste

Currently, two documents of great relevance to the solid waste sector are in public consultation, which may direct the next two decades: they are the National Solid Waste Plan (PLANARES), and the State Solid Waste Plan of São Paulo (PERSSP).

Both solid waste plans aim to delimit the strategy that already exists for waste management for the next twenty years – each in its own specific scope – the objective is to ensure a more effective implementation of the National Solid Waste Policy, which completed ten years in August this year. The plans show what we should expect from the sector by the year 2040, in addition to showing the direction of public and private investments.

Both PLANARES and PERSSP are centralized in the political and economic agenda. PLANARES adopts a scenario in which, between 2020 and 2024, the solid waste sector will gain strength and economic infrastructure, and this will certainly directly impact Brazilian indicators, and therefore, it becomes a priority for the Executive Branch.

The term Circular Economy has gained great repercussion in recent years, and PLANARES sets a goal that, by 2040, at least a minimum of about 20% of the total urban solid waste be recycled and that about 73% of the population have access to a selective collection system! We know that the solid waste sector still has a lot to improve and evolve, and this depends a lot on active and direct participation, both from the private sector, but mainly from the government and society.

It is also worth remembering that the National Solid Waste Policy has been in force for a decade, and even though it has not yet been fully and effectively implemented, we have already noticed the great advances it has brought to the sector.

The importance of the Circular Economy more than ever

In the previous paragraph, we talked about a more legislative point of view on the future of solid waste in Brazil for the coming years. Now, we will approach from the most environmental point of view.

The Circular Economy has gained a lot of space, but it is still a subject whose importance is unknown to many. It tries to show us a great truth that we don’t pay as much attention to, that of “there is no outside” … if we really stop to pay attention, all the waste that we do not properly dispose of, remains around, polluting somewhere on the planet.

Did you know that the end of the dumps, which was scheduled for 2014 (that’s right, 6 years ago), did not happen and has been postponed year after year due to lack of commitment by the municipalities? The new landmark of basic sanitation was recently approved by the National Congress, and this postponed the deadline for the end of the dumps already established by the National Solid Waste Policy in 2010, which would go until 2014. Also, according to this new law, the city halls of the country have until December 31, 2020 to prepare their PGRS and ensure the correct disposal of waste. This new law, despite not generating major changes in the PNRS guidelines already foreseen, makes the deadlines more comprehensive for the fulfillment of goals to eliminate dumps in Brazil.

For this reason, it is necessary to deepen the views about Circular Economy. It not only guarantees less negative effects on the environment, but also prevents uncontrolled waste generation. So, what we discard comes back to be useful in some way!

How can GreenPlat help you

GreenPlat is a technology company whose mission is to accelerate cleaner and more sustainable production in the world. Because we believe this as our mission and philosophy, we developed the GreenPlat software for the private sector.

Our services positively affect the urban population, as we can reduce incorrect disposal, in addition to offering traceability, transparency and agility to your processes.

For the population, we bring a cleaner environment, with reduced risk of contamination and public health problems.

We have great success stories, among them Takeda Pharma Brasil and Ifood Brasil, which became Zero Landfill in 2020 using GreenPlat to manage their production chain and waste.

We can help you! Contact our sales team at: comercial@plataformaverde.com.br 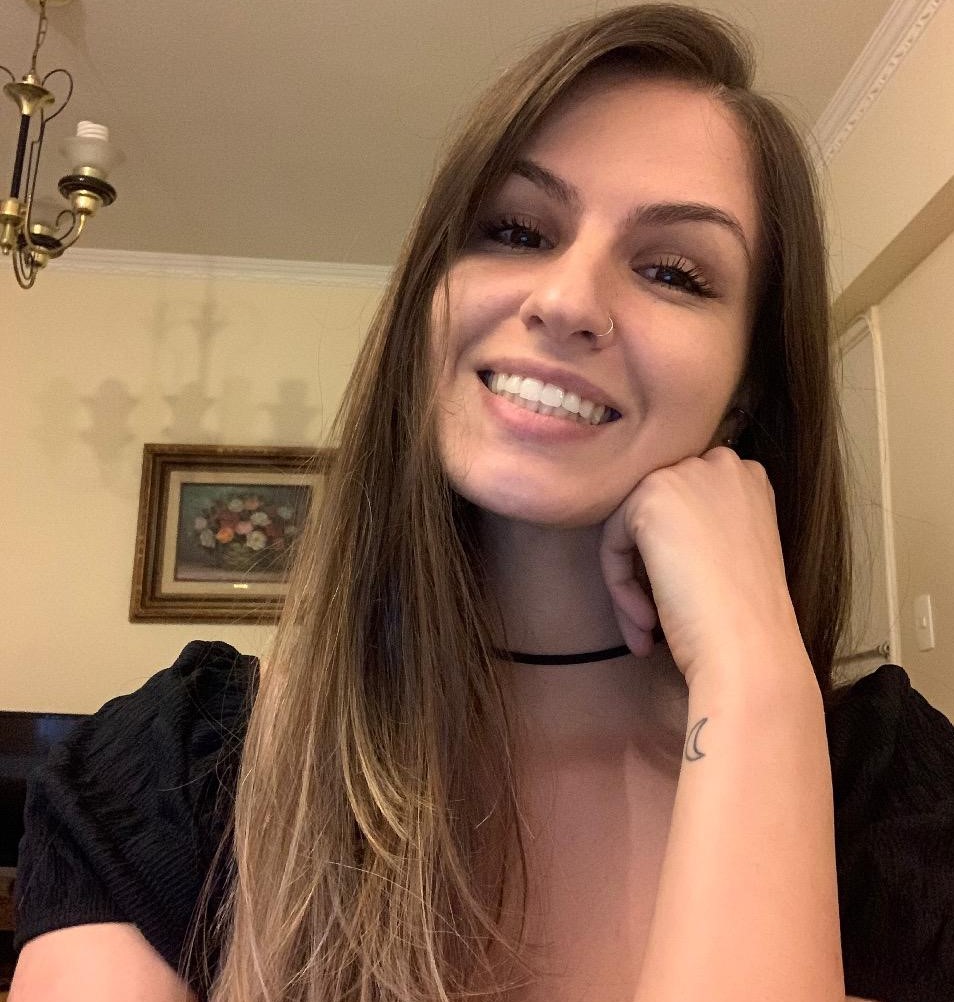